Yesterday we arrived in Malta. My flight was via Gatwick and all went well till I recovered my wheels in Malta. On occasion Genny goes into a "just not having it" mode after a rough ride. The start button on the infokey control shows an exclamation mark sign and 2 flashing feet accompanied by bleeping. The warning inhibited an active startup so we were stuck at airport arrivals with a wheelchair that wouldn't start. We dragged it through immigration and into the baggage reclaim area where I tried to repair whatever was wrong.

Where this has occurred before it has always righted itself within a few minutes but this was different. I tried the Segway reset by removing both batteries to no effect. The next option I tried was to swap infokeys - hourrah! Genny started. 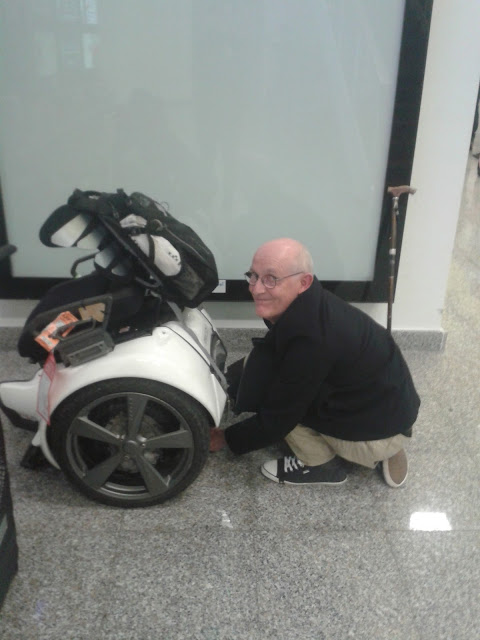 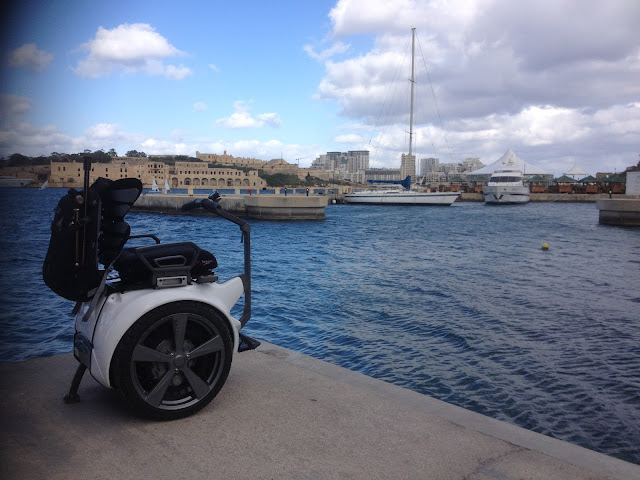 Malta has considerable history with just about everyone having a go at it at one time or another including the Phoenicians, Romans, Moors, Normans, Sicilians, Spanish, the Order of St. John, the French and the British. Malta finally became an independent state in 1964, and a republic in 1974. Since 2004 the country has been a member state of the European Union. 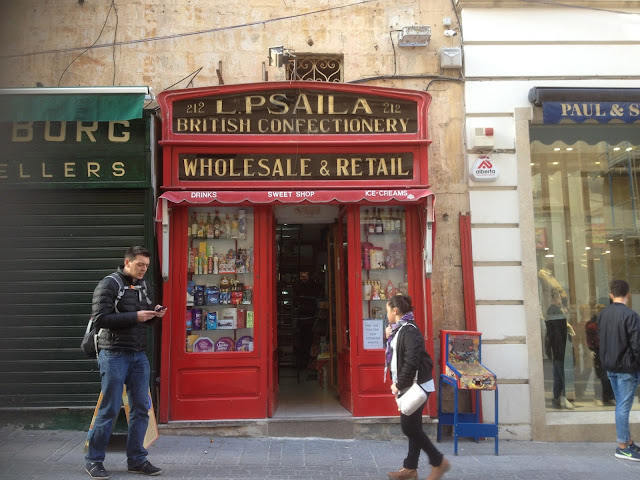 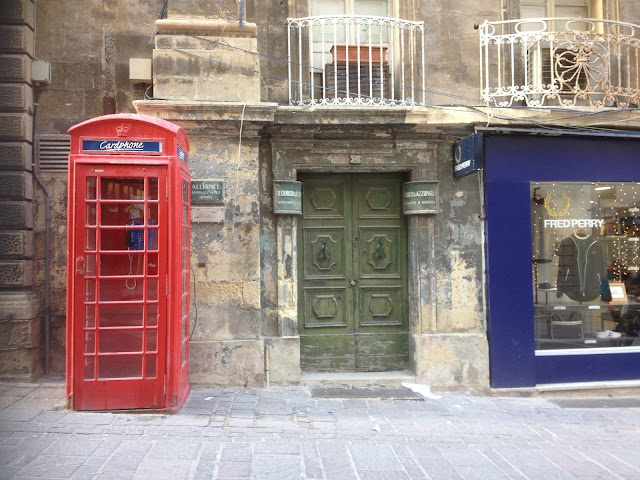 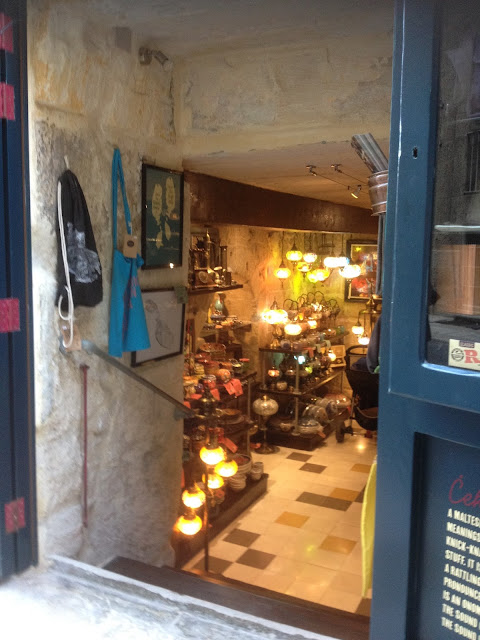 A cave of Maltese treasures