Falmouth Harbour with Montsurrat in the background 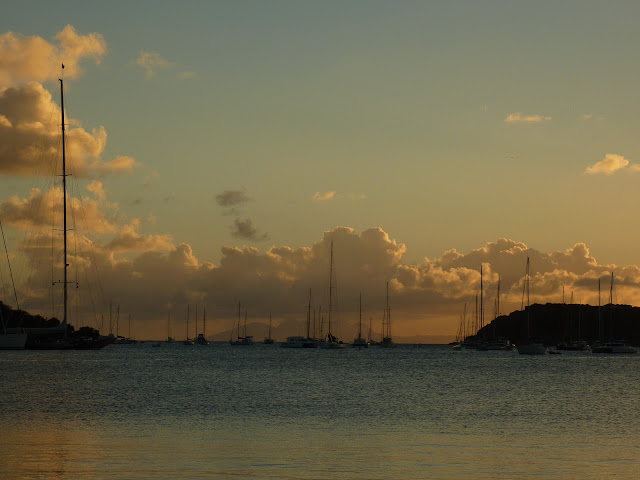 Today I got a flat tyre


I have been trying to get to a little cove called Indian Creek. It sits between Shirley Heights and Mamora Bay and is hard to access down miles of rough dirt tracks. On the eastern headland is a complex of buildings that apparently belongs to Eric Clapton 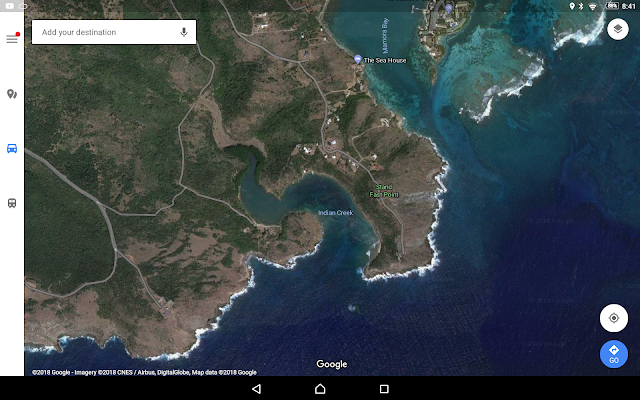 Yesterday I got within 100m of the beach at Indian Creek. The last bit was a steep rough slope with water cut channels making it just too tricky to descend. I probably would have made it down but the assent would have been unlikely. What was running through my head throughout the miles of rough dirt track was ‘what do I do if get a flat tyre’? 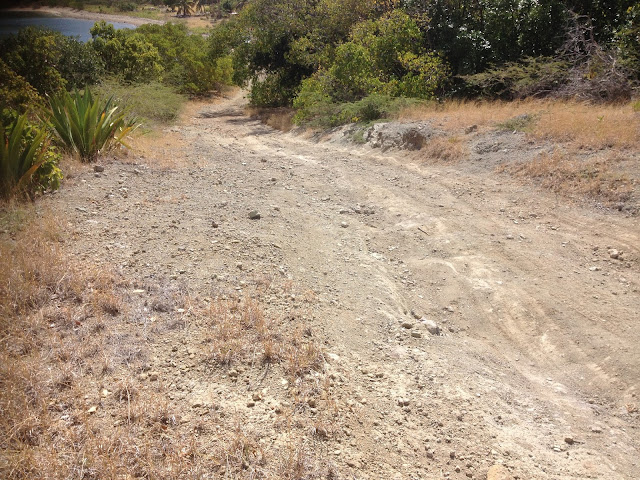 I have insurance that covers breakdown in Europe but not for flat tyres. I don't even know how I would have directed breakdown rescue services to come and retrieve me out in the back of Indian Creek as there is nothing there except a flood plane and some fly tipping. 100m before the final descent into Indian Creek I chickened out


I made it back to civilisation in one piece with my wings firmly clipped but without having ended up as that mummy like corpse found days later in the back of nowhere. I survived with nothing worse than sunburnt knees


Today however I get the flat tyre. It came after a bit of local shopping and was caused by a bit of branch I picked up with a thorn piercing the tyre. I picked up the twig and I heard it as it went round and around with the tyre. Like a nail in your tyre I couldn't resist pulling it out when I shouldn't - still I made it home 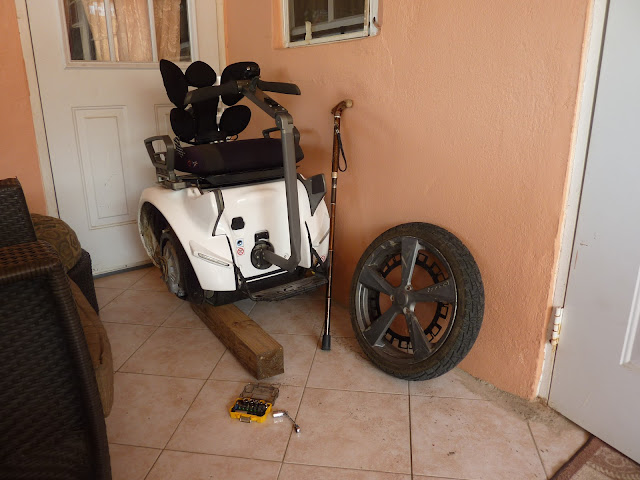 With my tiny toolkit bought just for the occasion I removed the wheel. Quizzing my landlady I found I had 2 options for repair, one locally, the other 15 miles up the road, so scrounging a lift with my daughter we went in search of repair. What we found was a fantastic garage that just wouldn't exist other than in a third world country. They repaired my tubeless tyre with a bicycle repair patch glued to the inside of the tyre. They did the repair in half an hour and charged me £3 and what had been a major concern was sorted with relative ease 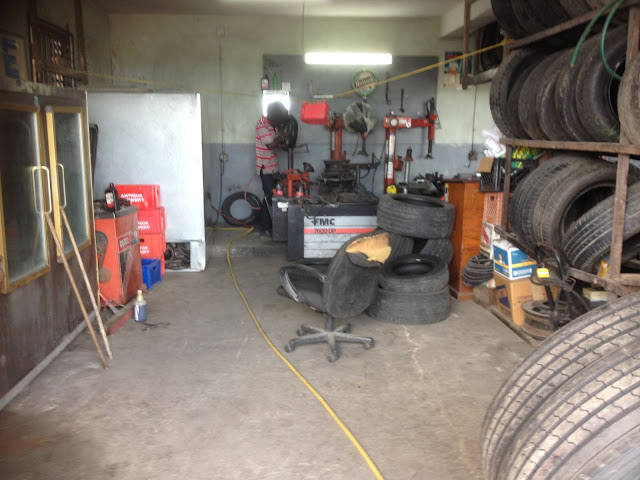 Life is good
Posted by David Tipping at 20.2.18 No comments: 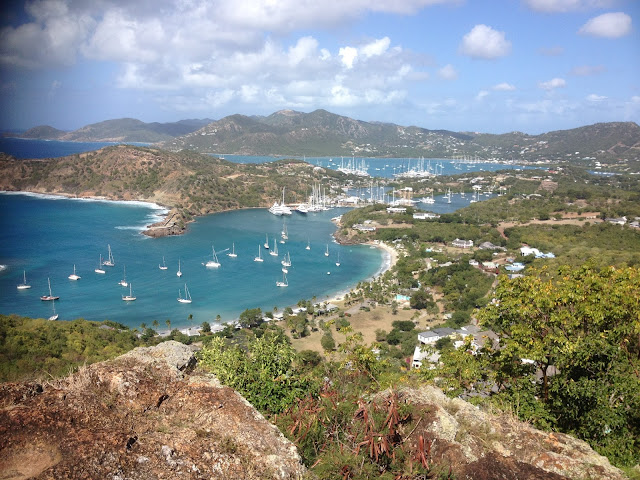 Galleon beach from Shirley Heights. There are 2 beach resort complexes on Galleon with condominium style accommodation. The middle bit is open to us riff-raff. This is my daily hangout 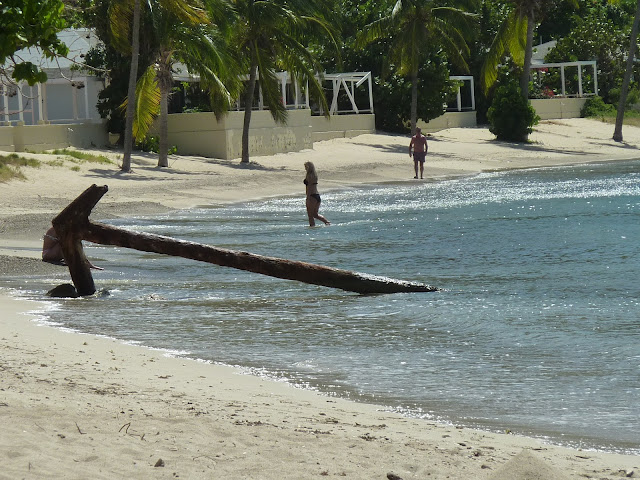 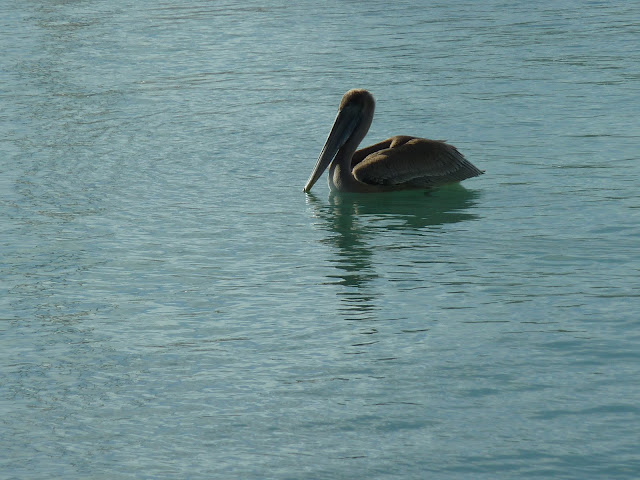 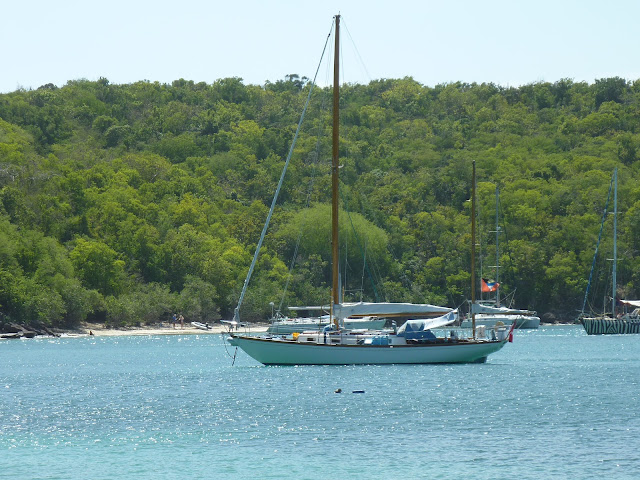 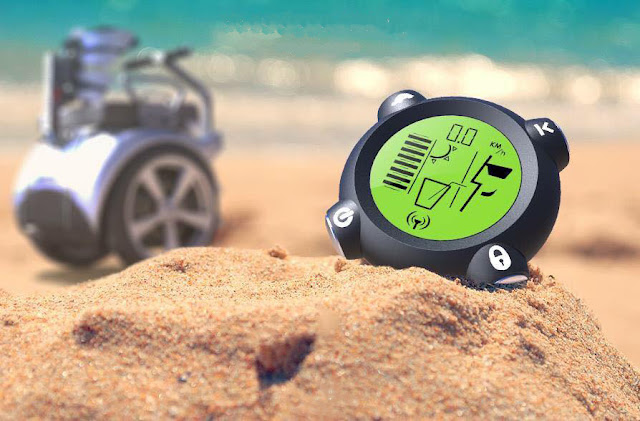 I can never sleep when I have an early flight. Up at 5am I had a lift to the airport, check-in at 6 to watch the sunrise from 18,000 feet 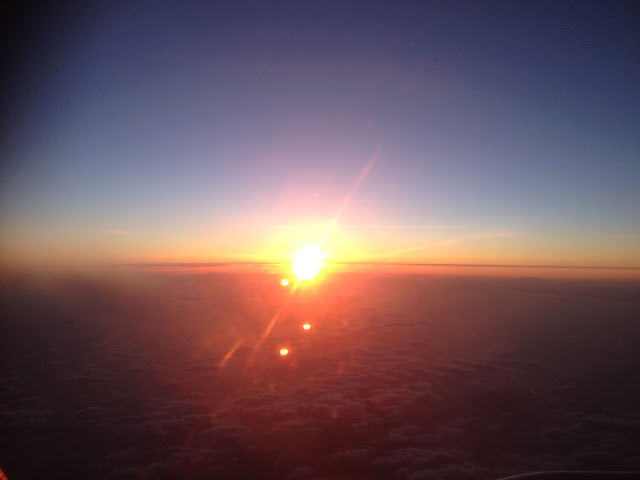 I am tremendously reassured to see my wheels go up the conveyer and into the hold. I have only ever once had a lost bag and even then it showed up but should my chair not make it, with the issues of lithium batteries etc. it would seriously floor my plans 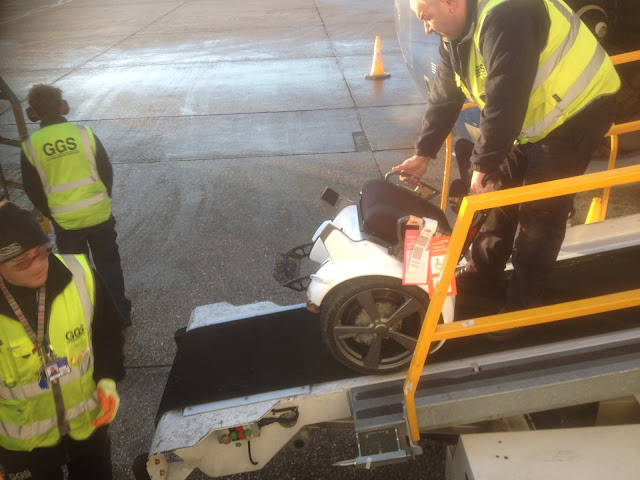 
Anyone traveling assisted knows there is only so much choice about the plan. I got held up waiting for my wheels to be signed off as safe and was one of the last to board but would have plenty of time sitting to follow so that was OK 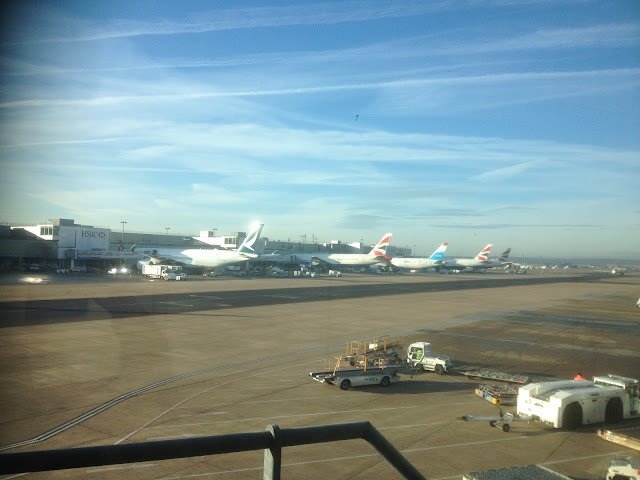 
Antigua at last and my daughter has rented a van to collect me. It a 45 minute drive across the island to Falmouth where I have the ground floor of a seaside house. Time to get a quick swim in before spicy fresh fish and rum and ting 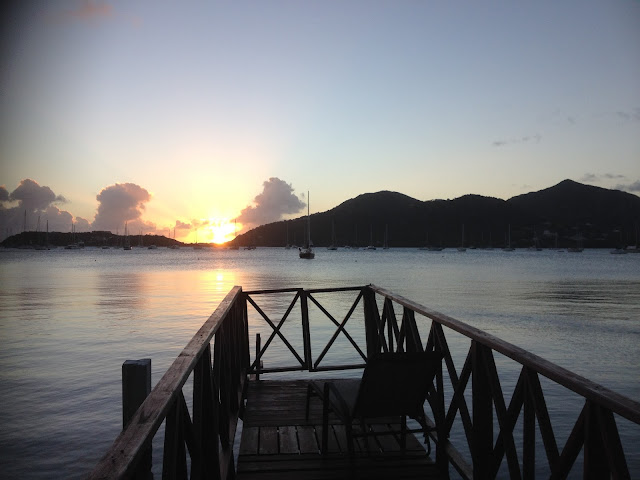 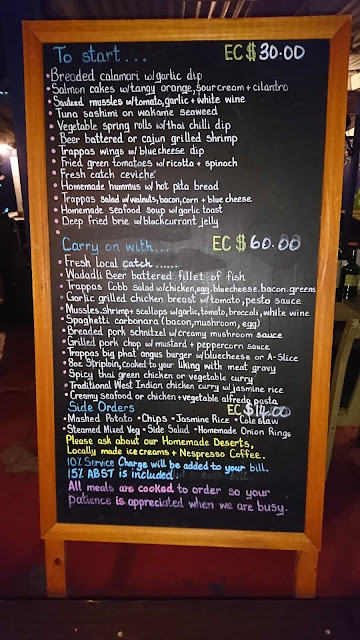