According to Wikipedia the small town of Briançon is a commune in the Hautes-Alpes department in the Provence-Alpes-Côte d'Azur region in southeastern France. At an altitude of 1,326 metres (4,350 feet) it is the highest city in France, based on the French definition as a community containing more than 2,000 inhabitants. Briançon is built on a plateau centre on the confluence of the Durance and the Guisane rivers. 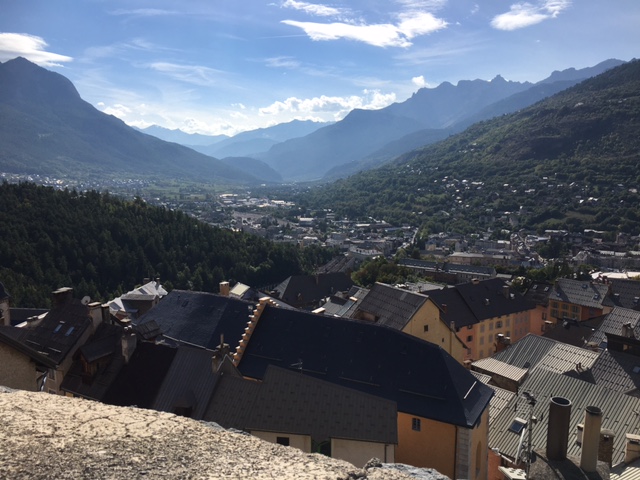 From the surrounding countryside it looks like a citadel perched prominently in the river valley surrounded by mountains. 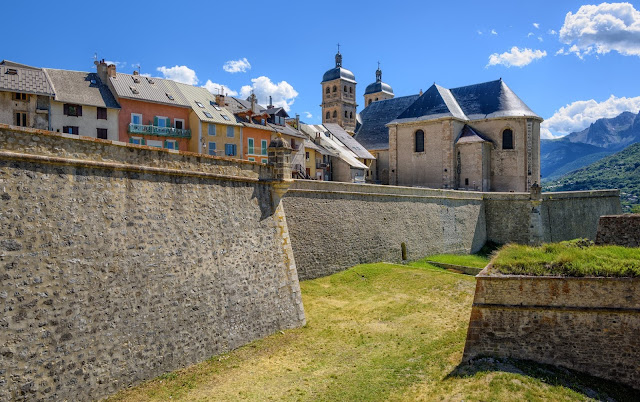 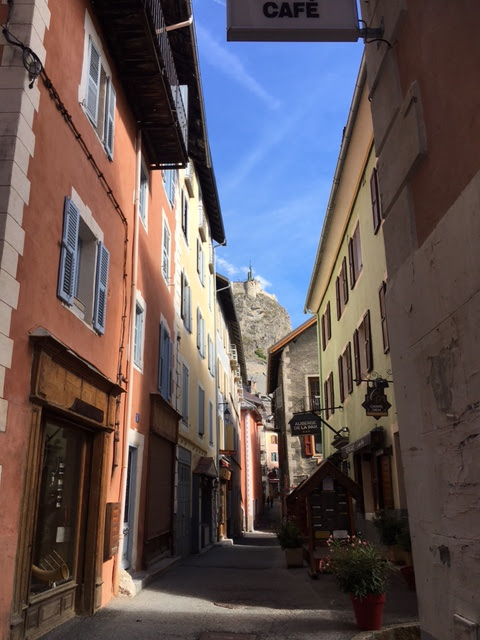 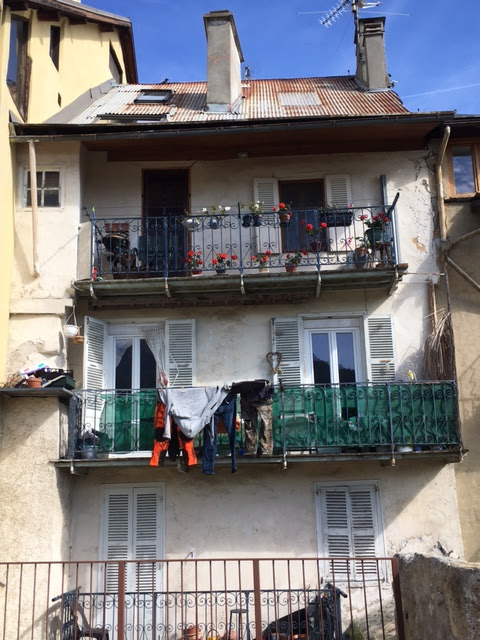 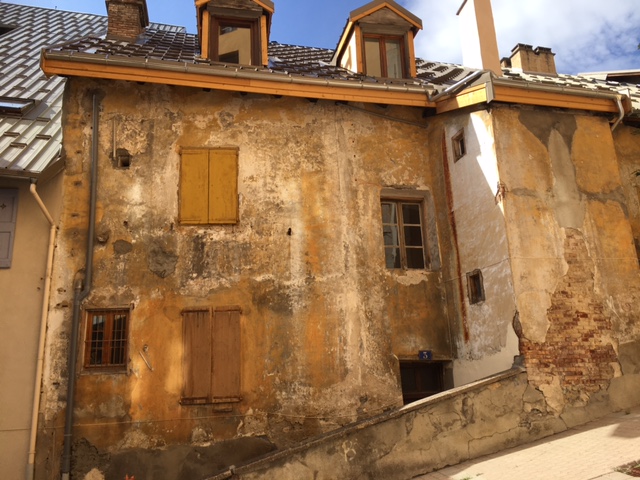 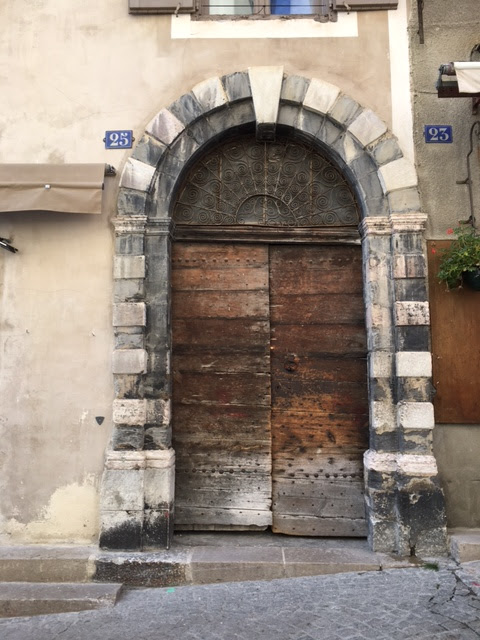