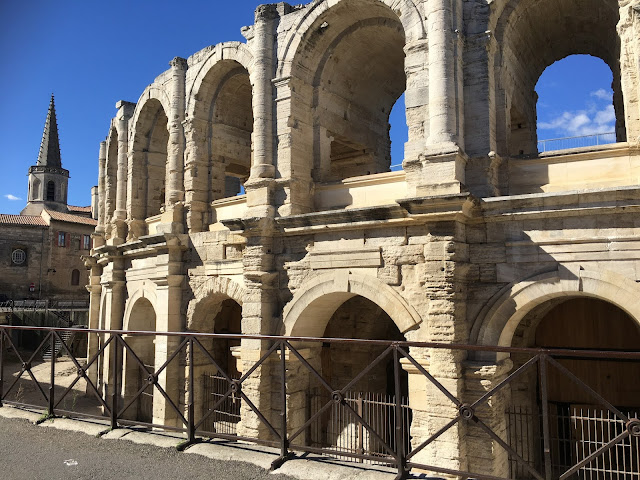 Arles is a beautiful old French city on the banks of the river Rhône in the former province of Provence. Once again in my visits to old French cities, Arles is a UNESCO World Heritage Site. It is also an alternative start for the Camino de Santiago

I spent a day in Arles mainly searching for my van that I had parked in an obscure car park. Prior to that I was admiring the fantastic Amphitheatre built in 60AD. According to Wikipedia it was built to hole 20,000 spectators and was the site for chariot racing and bloody hand-to-hand battles. I understand it currently hosts bull fights and concerts 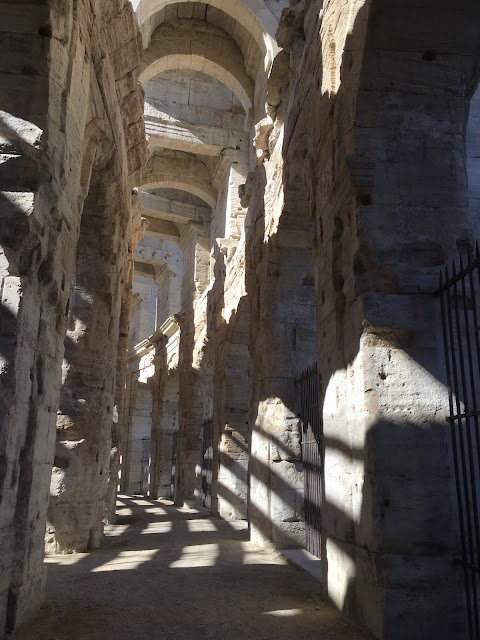 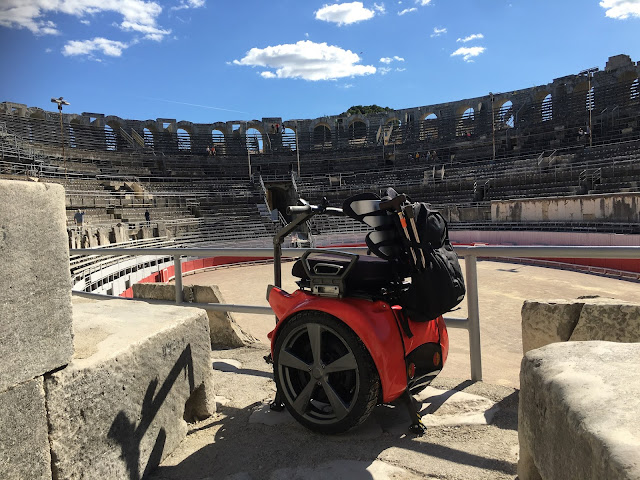 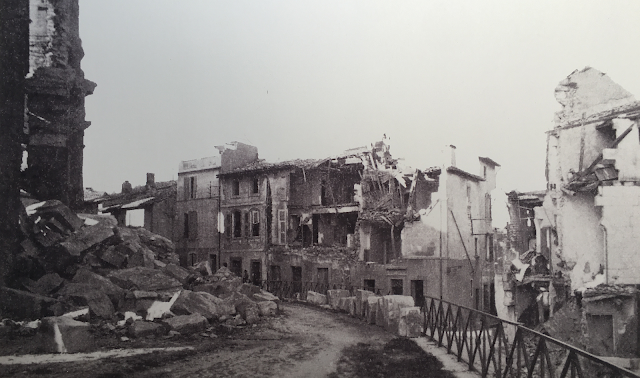 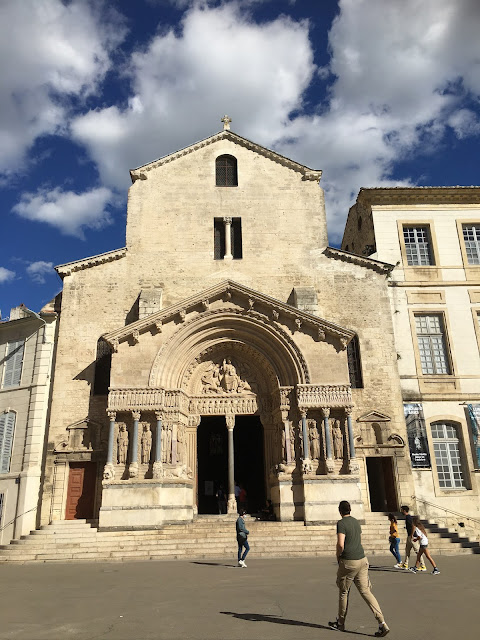 St Trophime Monastery, start of the Arles route of the Camino de Santiago
Posted by David Tipping at 29.9.21